Hey! My chem teacher brought up a hilarious point yesterday in class. Basically, he said “If you listen to the beginning of Let It Go, it sounds like one of Tobuscus’ Literal Trailers. Maybe when the Disney producers came up with the lyrics they were like ‘HA! Screw you! Try making a Literal Trailer out of THAT!'”

Elsa during the beginning of Let It Go

So, first, I’m going to say thank you to Mr. Rose for another priceless high school memory. But next, I’m going to say that, now that I think of it, he’s kinda right. Hear me out. First, watch this Literal Trailer of Harry Potter and the Deathly Hallows. The words / lyrics are below. I highly suggest watching it, or else you won’t understang the comparison. Now, here it is:

Now, watch the movie where Let It Go is sung (the good version by Idina Menzel). The lyrics are also below. Pay attention from the beginning to 0:41 and 2:36 to 2:58. I’ve bolded them in the lyrics. Here:

The snow glows white on the mountain tonight
Not a footprint to be seen
A kingdom of isolation,
And it looks like I’m the queen.

The wind is howling like this swirling storm inside
Couldn’t keep it in, heaven knows I tried

I don’t care
What they’re going to say
Let the storm rage on,
The cold never bothered me anyway

It’s time to see what I can do
To test the limits and break through
No right, no wrong, no rules for me
I’m free

My power flurries through the air into the ground
My soul is spiraling in frozen fractals all around
And one thought crystallizes like an icy blast
I’m never going back,
The past is in the past

Here I stand
In the light of day
Let the storm rage on,
The cold never bothered me anyway

Okay, do you see what I mean? Although it’s only small parts, ever since Mr. Rose told my class about the connection, that’s all I can think of. He said that whenever he hears the song that all he hears is the Literal Trailer, not Idina Menzel, at least not until those parts are over. I’m just saying, it’s a funny thought. And I do wonder how Tobuscus would do a Literal Trailer for those parts with totally different lyrics. 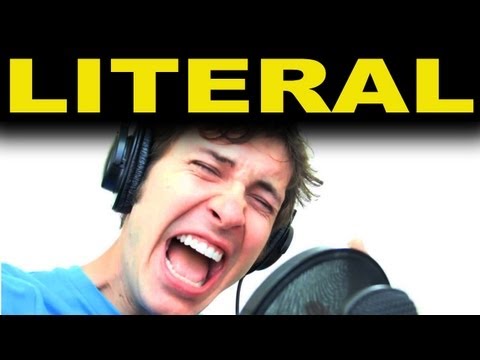 That being said, I still love Let It Go. It’s one of my two favorite songs, tied with Gone Gone Gone by Phillip Phillips. Anyways, that’s just something to think about.

P.S. The original image URLs can be found by, as always, clicking the images.

Love the heart-shaped spot on her head. #prettykitty #catsofinstagram