Hey everyone. Yep, I’m still alive. I know I said I would try and start posting again, and I really have been meaning to. However, I’ve been struggling over the past few months. I don’t really know how to describe it other than by saying I still haven’t recovered from my latest relapse of Lyme symptoms. For the second time, when they recurred, my cognitive function was really hit hard. I stumble over my words; I know exactly what I want to say, but there’s a disconnect somewhere when I’m trying to actually communicate whatever it is that I’m trying to convey. To put it bluntly, it fucking sucks, especially when the one thing I have always prided myself on over the course of my entire life is my unique advanced mental capabilities.

But whatever. I’ve been dwelling on it so much lately that I don’t really want to get into it right now. Anyways, let me just say this:

It’s already Christmas Eve?! How the hell did that happen? I’m not used to time flying by. I’ve only had five years of practice, and in those five years so many things have changed so drastically, it would be hard for me to keep up with even without factoring in time starting to seem to fly. Ever since my grandma died in June of 2010, at the end of my 6th grade year, time has flown by. I remember thinking to myself on the morning of 7th grade field day, in June of 2011, “Wait, it’s almost summer already? Didn’t school, like, just start again??”

2015 has been a pretty crappy year in itself, too. Well, maybe not majorly crappy so much as insanely stressful and marked by a horrible, monumentally life-altering event: my grandpa died in March. 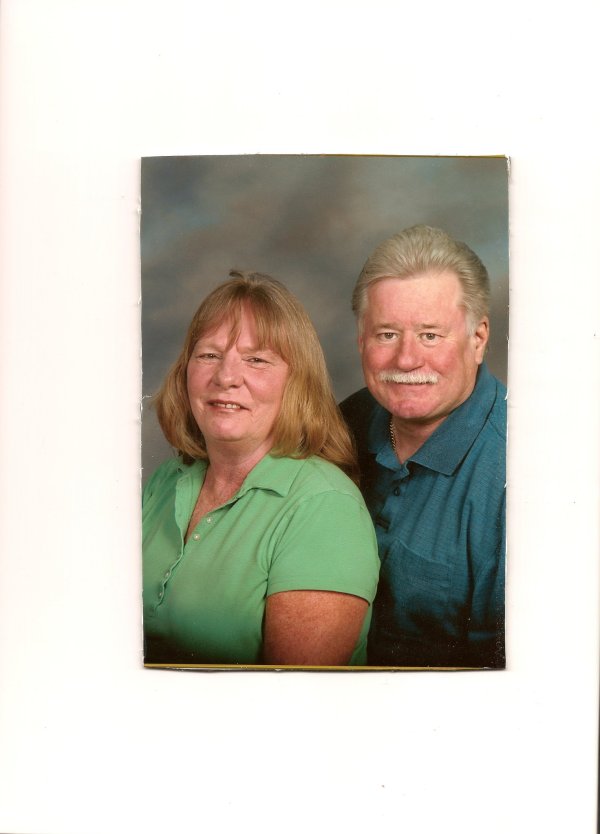 My mom’s parents. My Mammy and Papa. ❤

Both of my mom’s parents are now dead. Both died within the past five years. Both were my nice grandparents. My dad’s parents… well, I’ve had troubles with them in the past, and I’ll just leave it at that for now. Don’t get me wrong – I love them more than words can say and wouldn’t hesitate to take a bullet for either of them – but, basically, both of my nice grandparents are dead.

I can’t believe it’s Christmas Eve right now. What the fuck happened? It seems like it was Christmas just a couple months ago! This is freaking insane! I’m not used to this. I hate time flying. Especially because now it just makes Mammy and Papa move farther and farther away quicker and quicker.

Ugh… I haven’t slept all night, and I haven’t been sleeping good at all… well, for pretty much my entire life, but especially these last few weeks. Really, ever since my grandpa died, I guess, but these past couple of weeks have been really bad. I’m going to go try and sleep again. Merry Christmas! I hope you all have a safe and happy Christmas or holiday or just a vacation, whatever this is for you. Bye!